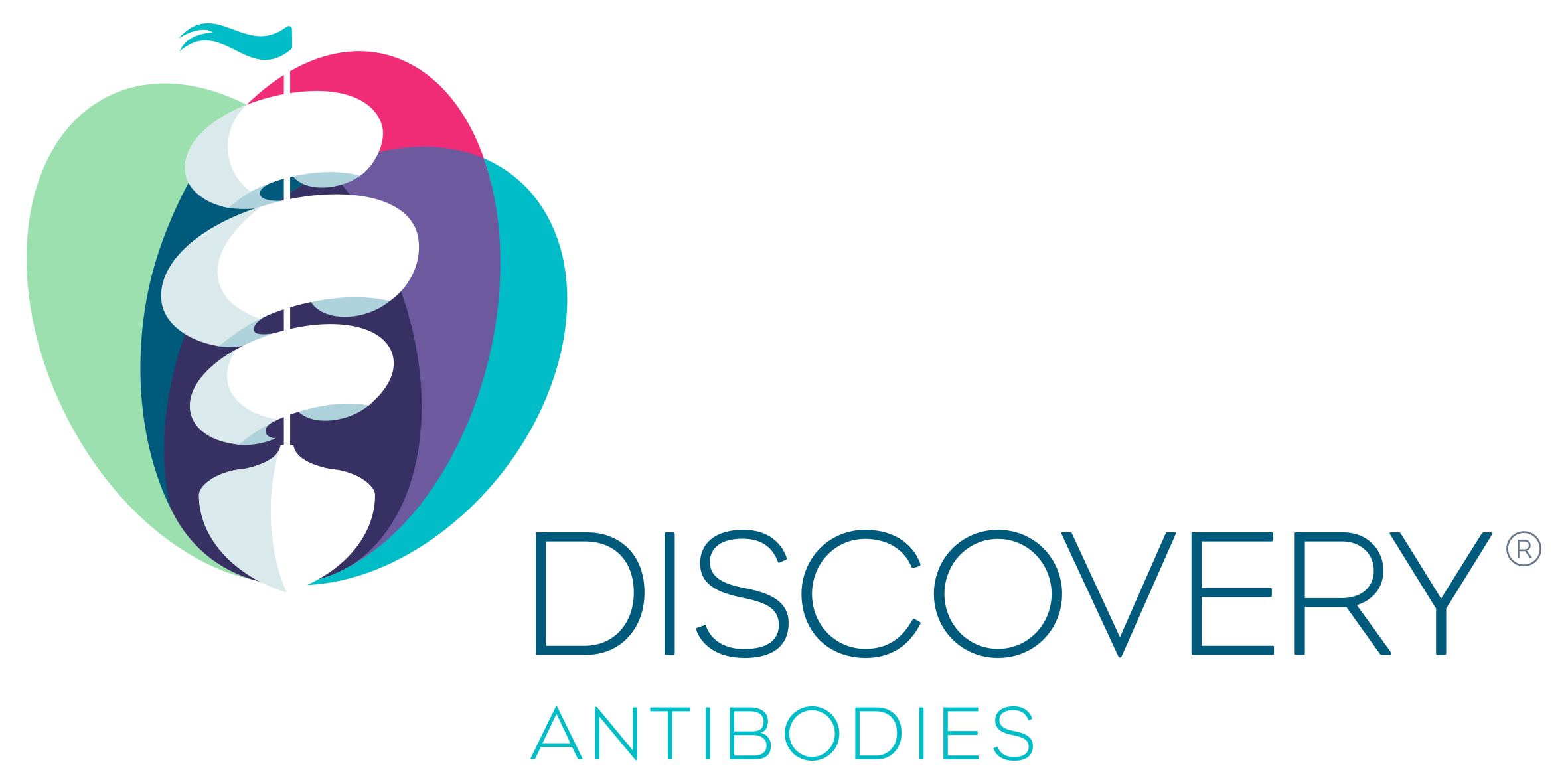 Histone proteins help compact and organise the DNA of the nucleus, they also play key roles in orchestrating gene expression. The four core histones, H2A, H2B, H3 and H4 form a complex around which DNA is wound forming the nucleosome. Between the nucleosome is the internucleosomal DNA which is stabilised by the linker histone H1. Modifications of histones can alter the nature of the chromatin and affect its level of compaction, as can histone variants. An example of such a variant is γH2Ax which is associated with DNA double strand breaks, such as during meiosis; for which CRB has raised an antibody.

Mutations of histone proteins can also have a huge role in how the chromatin is organised and can impact disease. As part of our histone antibody range we have produced two novel mutation specific antibodies able to specifically detect two somatic missense mutant histone H3 (H3.3) proteins. The mutations are at a critical position within the histone tail, glycine 34, and involve amino acid changes to arginine or valine (G34R and G34V). The conversion of glycine to a large side chain containing residue sterically hinders interactions of H3K36-specific methyltransferases such as STED2 with the downstream H3K36 position. This results in the blocking of H3 lysine 36 (H3K36) dimethylation and trimethylation. H3K36me3 is essential for DNA repair, including DNA mismatch repair (MMR) by interacting with mismatch repair (MMR) protein MutSα, and recruiting the MMR machinery to chromatin. MMR corrects errors created during DNA replication and the resulting MMR deficiency leads to genome instability and tumorigenesis.